Viewers in shock as Eloswag and Chomzy cuddle up in bed after their heated argument (Video). The BBNaija show’s viewers are in disbelief as Chomzy and Eloswag make up in bed just hours after their acrimonious altercation.

This arises after a fight between the two, Sheggz, and Chichi over Phyna and Eloswag’s passionate kiss.

However, following the argument that caused such a drama-filled commotion in Biggie’s home, Chomzy and Eloswag went to bed.

Social media users expressed their shock at the show’s viewers’ quick reconciliation between the two despite the the ferocity of the battle.

Watch the video below …

See some reactions below … 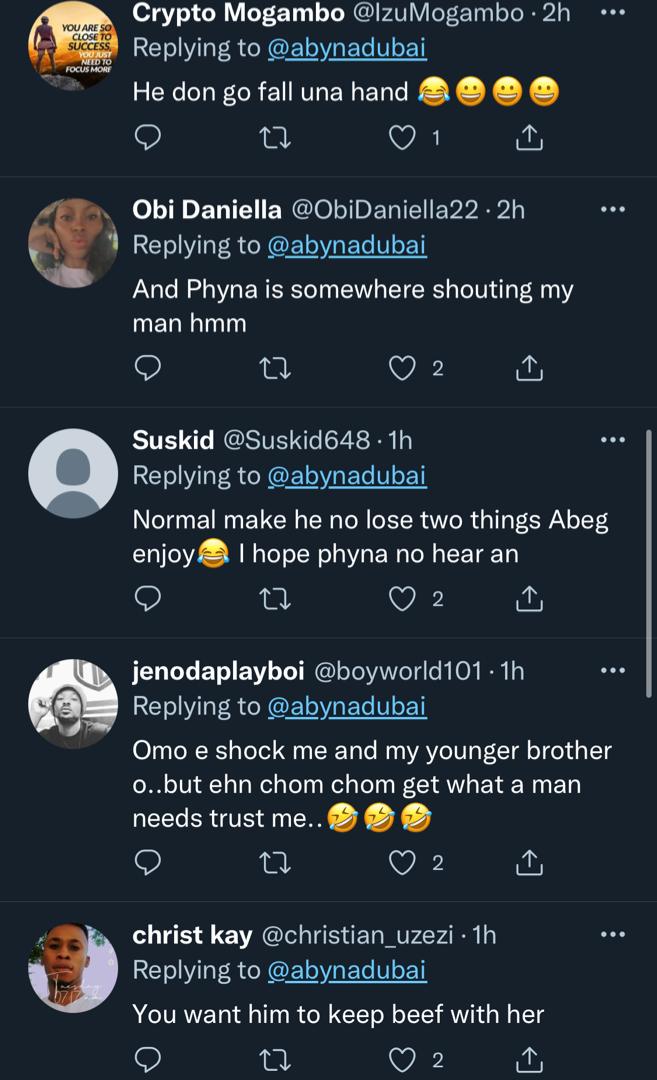 See some reactions below …